English film shot near Udaipur and Jaipur  two well known cities of Rajasthan . in film some English  retirees (Judi Dench, Maggie Smith, Bill Nighy) make their mind  to outsource their retirement to exotic — and less expensive — India. Lured by advertisements for the newly restored Marigold Hotel and imagining a life of leisure in lush surroundings, they arrive and find that the Marigold is actually a shell of its former self. Though their new home is not quite what they had imagined, the retirees find that life and love can begin again when they let go of their pasts.

That attract many traveller to this  remote located hotel  near udaipur .   Rooms of  hotels  gives  touch of local arts  and good in size  to have a peaceful night .    local cuisine  is always surprise to serve you in evening .    Khem Pur village is  12 Km from mavli Junction railway station and  60 Km from udaipur City .  30 km from Airport . a 45 minutes drive from aiport  with our pre- book  airport  pick up services . Activities near  best exotic hotel  are  Akola block print , sanwariya  ji temple  thief temple  toward Chittorgarh. a train ride from Mavali Junction to Phulad station is  amazing experience . this all can arrange by udaipur magic tours on advance notice .   hire a Guide and Comfortable ac car  to  explore  bvest exotic marigold hotel and around it 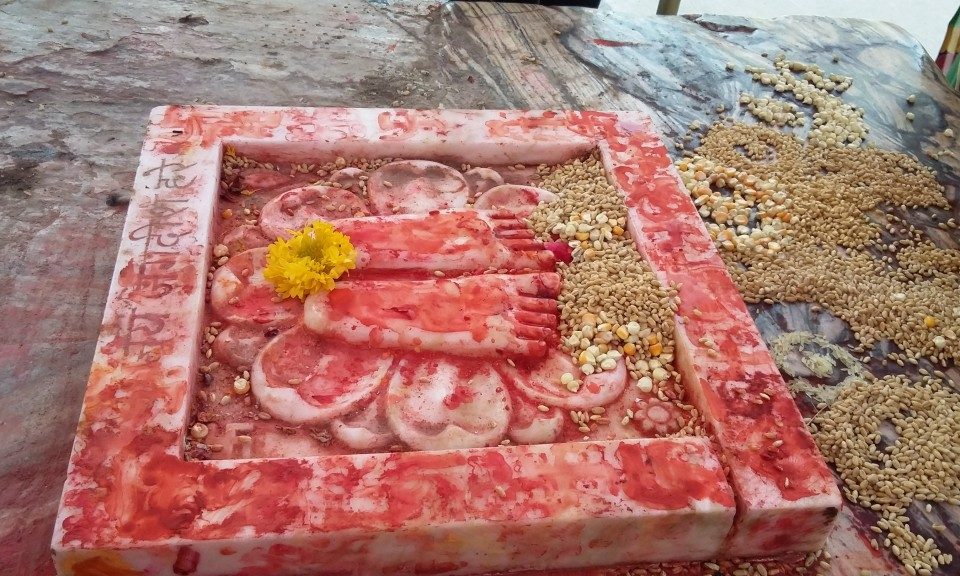 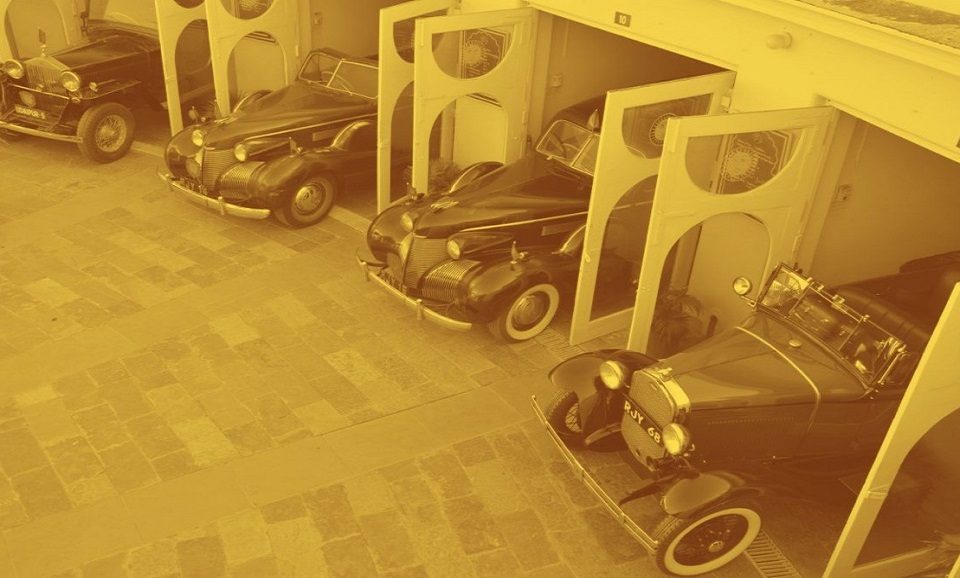 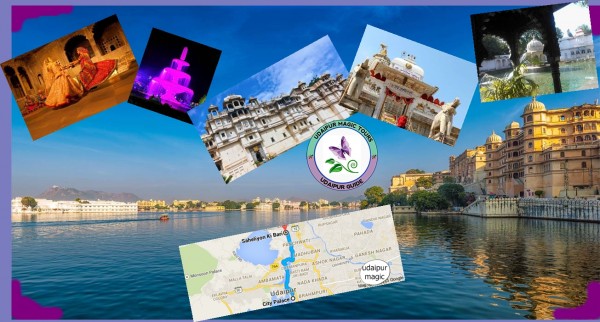